On this page you will find our collection of Platipus slots. 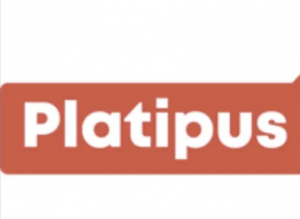 Description: Platipus was founded in 2010 and are a slots and casino games developer from the UK. Play Platiplus free demo slots on our site

Who are Platipus? Platipus are a UK based developer of slots and casino games. The company was founded in 2010 and as of June 2022 had released approximately 80 casino games of which or so are video slots.

We started adding Platipus demo slots to our site in mid 2022. Any slots released by this developer after this date will be listed on our site and the demo made available for free play.

Please note that our Platipus developer page lists both current demo slots and free slots that are being developed, the slot demo of upcoming releases may not always be available.